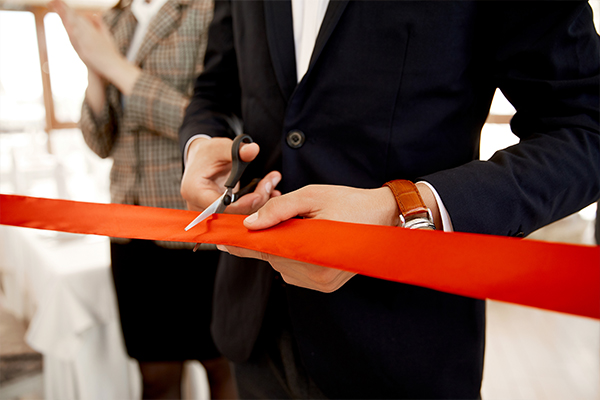 Subsequent to Tamela’s article in the April 2021 edition of IR Alert, the JSE has issued a revised consultation paper in August 2021 requesting comments thereon by 13 September 2021. We summarise the amendments to the previous eight proposals and two
additional proposals below:

The first option of removing the limitation when categorising a transaction that falls within the ordinary course of business of an issuer in terms of Section 9 (Transaction) and Section 10 (Related Party Transactions) of the JSE Listings Requirements in its entirety has been eliminated but the second option of increasing the existing 10% level to 30% in line with the Category 1 threshold remains. In addition, the proposal that related party ordinary course of business transactions be announced through SENS, disclosing the pertinent details (broader nature, corporate governance processes and independent directors’ opinion on ordinary course nature and arm’s length basis), has been retained and clarifies that this applies where the categorisation is equal to 5% or more, in line with Category 2 transactions. Transactions with directors and/or their associates will be excluded from the ordinary course exemption.

Removing the application of the JSE Listings Requirements and the related shareholder approval on intragroup repurchases in terms of Section 5 of the JSE Listings Requirements provided they are (1) between the issuer and its wholly-owned subsidiaries, or (2) between the issuer and its Schedule 14 share incentive schemes has been retained and requires that such shares are then cancelled by the issuer.

Allowing related parties to participate in the general issue of shares for cash in terms of Section 5 of the JSE Listings Requirements, provided that they may only participate in a bookbuild capital raising process by putting in a bid at a maximum price at which they are prepared to take-up shares, has been retained.

Removing the provision requiring an assurance report (prepared by a reporting accountant on unpublished management accounts) in terms of Section 8 of the JSE Listings Requirements on the adjustment column in the pro forma financial effects in the case of a disposal by an issuer, has been retained. This is due to the fact that the source information is part of the historical financial information of the issuer and assurance on the underlying financial information does not change what was already included in that information.

Abridged report (will be the subject of a separate exercise)

Removing the obligation to produce an abridged report in terms of paragraph 3.21(b) of the JSE Listings Requirements (which are required to be produced in compliance with IAS 34) when the issuer has published its audited annual financial statements via its website will be subject to a separate exercise due to certain unintended consequences and the need to clarify, simplify and reconsider other aspects of the JSE Listings Requirements. Tamela looks forward to the outcome of this separate process.

Removing the obligation to prepare revised listing particulars in terms of paragraph 9.5(c) of the JSE Listings Requirements in the event of an acquisition where the categorisation percentage ratio is greater than 100%, but where the acquisition does not result in fundamental change to the business or change in the board of directors or voting control (35% or more) of the issuer, has been retained

The transaction still constitutes a Category 1 transaction in terms of Section 9 of the JSE Listings Requirements, i.e. it will require shareholder approval and JSE approval. The acquisition transaction must be discussed with the JSE at an early stage to determine whether the acquisition results in fundamental change to the business or change in the board of directors or voting control of the issuer, i.e. the issuer directors will not be entitled to make the assessment.

The JSE is extending this proposal to capitalisation issues (bonus issues) and scrip dividends. This will only be allowed where the same entitlements are afforded to all shareholders. Any excluded parties following their entitlements must be disclosed in the circular, if known, and the outcome announced on SENS.

Sponsors (new proposal)
Aligning the provisions of practice note 1/2003 with Section 2 and clarifying the events that require the appointment of an independent sponsor i.e. issuers will not be required to have an independent sponsor at all times but only for events requiring shareholder approval (subject to certain excluded items), unbundlings, related party transactions, removal of listings and rulings in relation to the aforesaid.

Amending the notes to Appendix 1 to Section 11 to align with current pratice i.e.
• to reflect that the JSE has moved away from the full financial results being published on SENS. Therefore, the IFRS 7 exemption
is no longer applicable and note 6 can be removed in its entirety; and
• to include preliminary reports availability of the issuer’s website.
* The full paper is available at: www.jse.co.za/regulation/companies-issuer-regulation

Tamela has provided its comments on the above proposals and raised additional proposals arising out of its experience with listed companies and the fact that certain of the existing JSE Listings Requirements appear to be overly onerous or create complexities.

Tamela is able to provide its ongoing sponsor and transaction sponsor clients with guidance on the Listings Requirements particularly amendments thereto, as and when they become effective. For more information, please contact Amanda Markman, 082 499 2911 / amanda@tamela.co.za